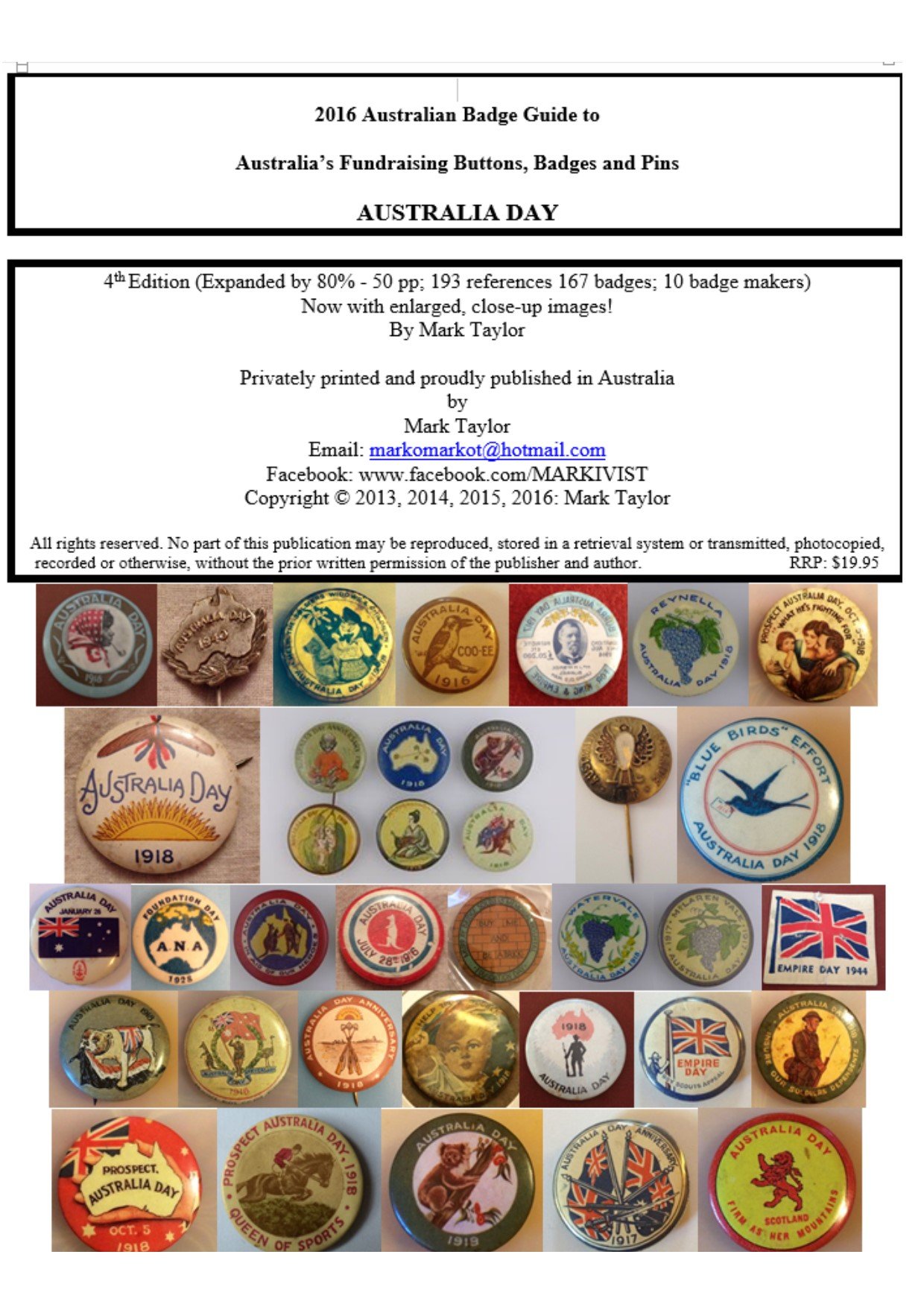 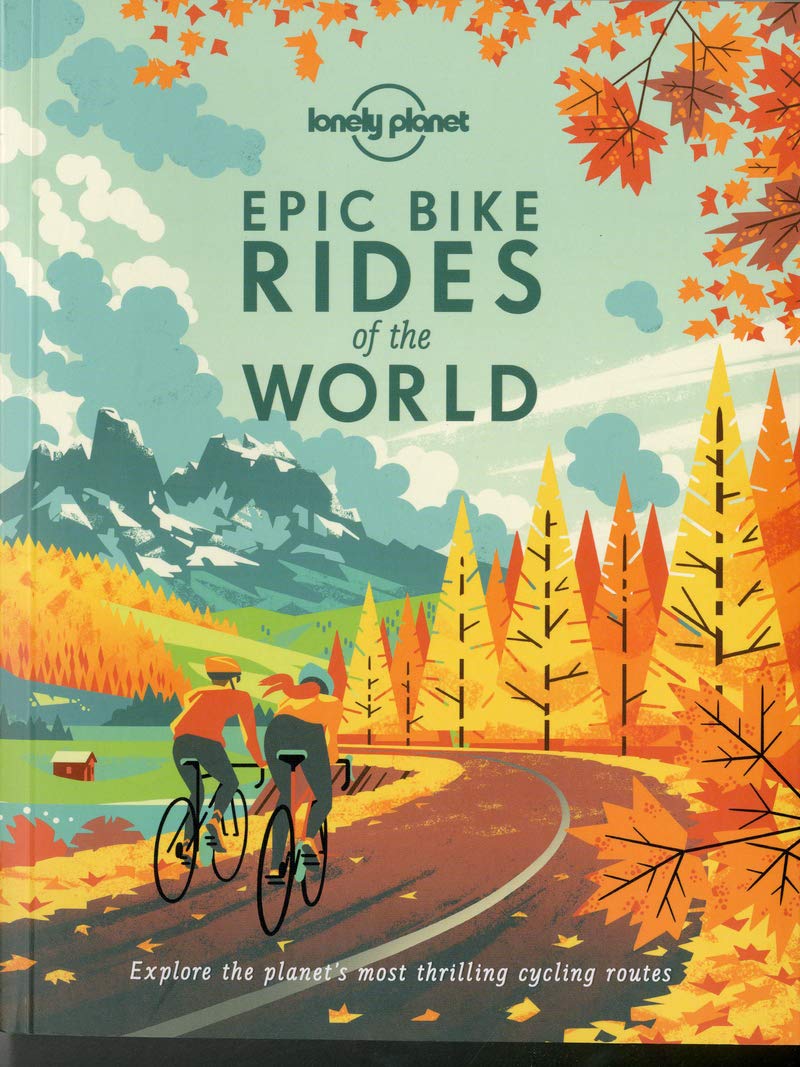 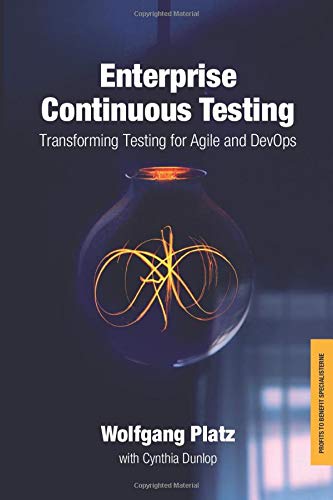 Even with the most extreme automation the “test Enterprise Continuous Testing: Transforming Testing for Agile and DevOps 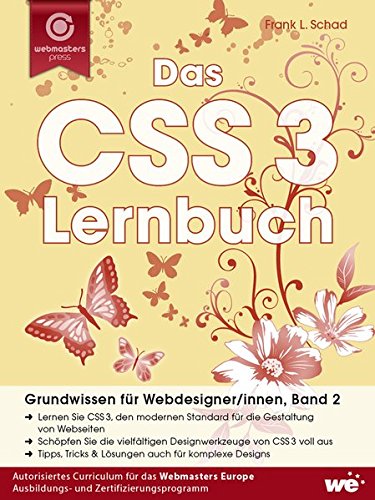